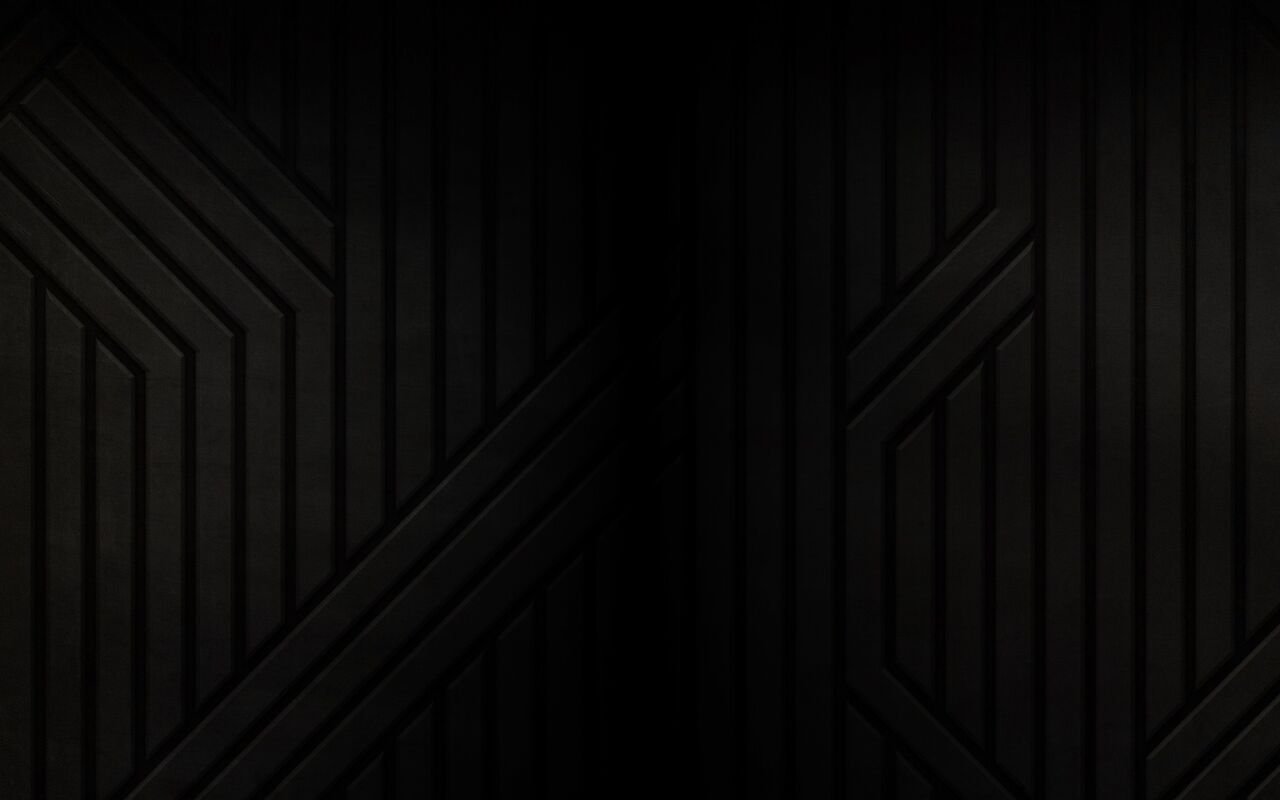 what is the state of international trade like in the frencoverse

like, basically all the notable powers are continent-spanning giants (who are outright hostile or at best neutral to each other for the most part, to boot, which makes it a tad unlikely), and as such are effectively self-sufficient economies as far as I understand, so there probably isn't a need, but I am a sperg at heart and need to know these things

I truthfully never really thought too much about it, but just assumed it existed on some level.

In fact, in the recently concluded mini-RP The Fourteenth Chthonian, it briefly takes place in an Imperial dockyard, and I set the flavor of the mood a bit by describing the recent arrival of "a pair of heavy cargo submersibles, fresh from the Antarctic ice and loaded with luxury goods from the Commonwealth". While it is true that all powers are extremely self-sufficient, I assume international trade for niche goods still goes strong.

The Commonwealth almost certainly engages in it with anyone who wants to, because, well. Bigger markets mean more money available.

I imagine the Mecharussians wouldn't be too much into the whole international markets thing, but that isn't to say that there wouldn't be some kind of trade deals struck between Mekhrus and the UDAP. That, however, would be about it on my part.

As for the Nexus(es), self-sufficiency was already planned to some degree for all subterranean complexes prior to the outbreak of the Great War. However, having a huge boost of population due to the imminent seizing of the monolithic Carribbean shantytowns during the Carribbean Nexus's rise, sufficiency could be achieved there via huge vertical farms nestled within the shanty towers, being direct Nexus property and boasted huge water and food savings.

As for minerals and other natural resources, they could be mined either from the subterranean complexes directly, or normally from the surface.

For actual trade? Well, since almost every nation is either hostile or apathetic to the Nexus, I think that the only good trading partners would be the other Nexuses between themselves, and the (Nexonically-revitalized) Caliphate.